A Frontline of Espionage 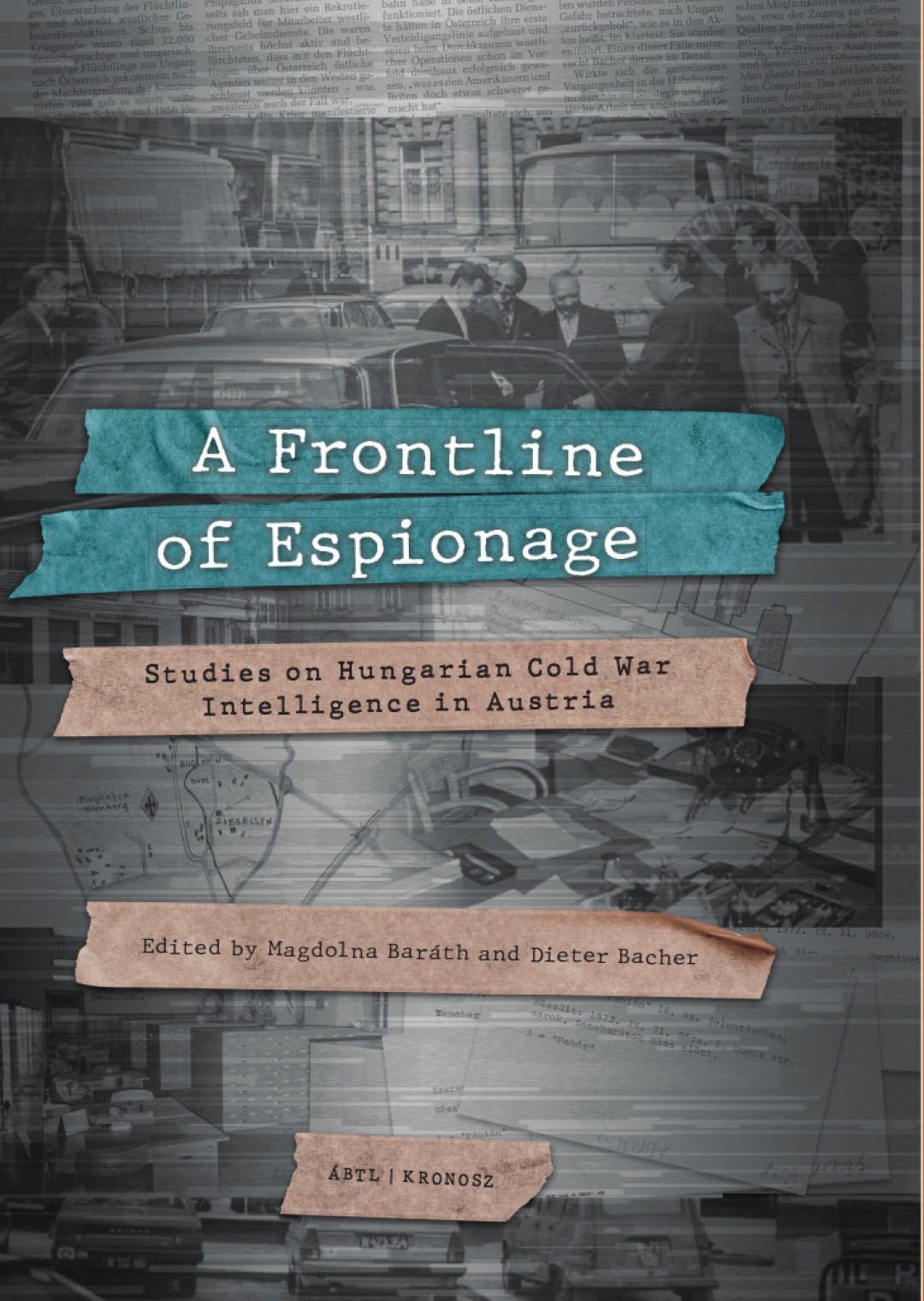 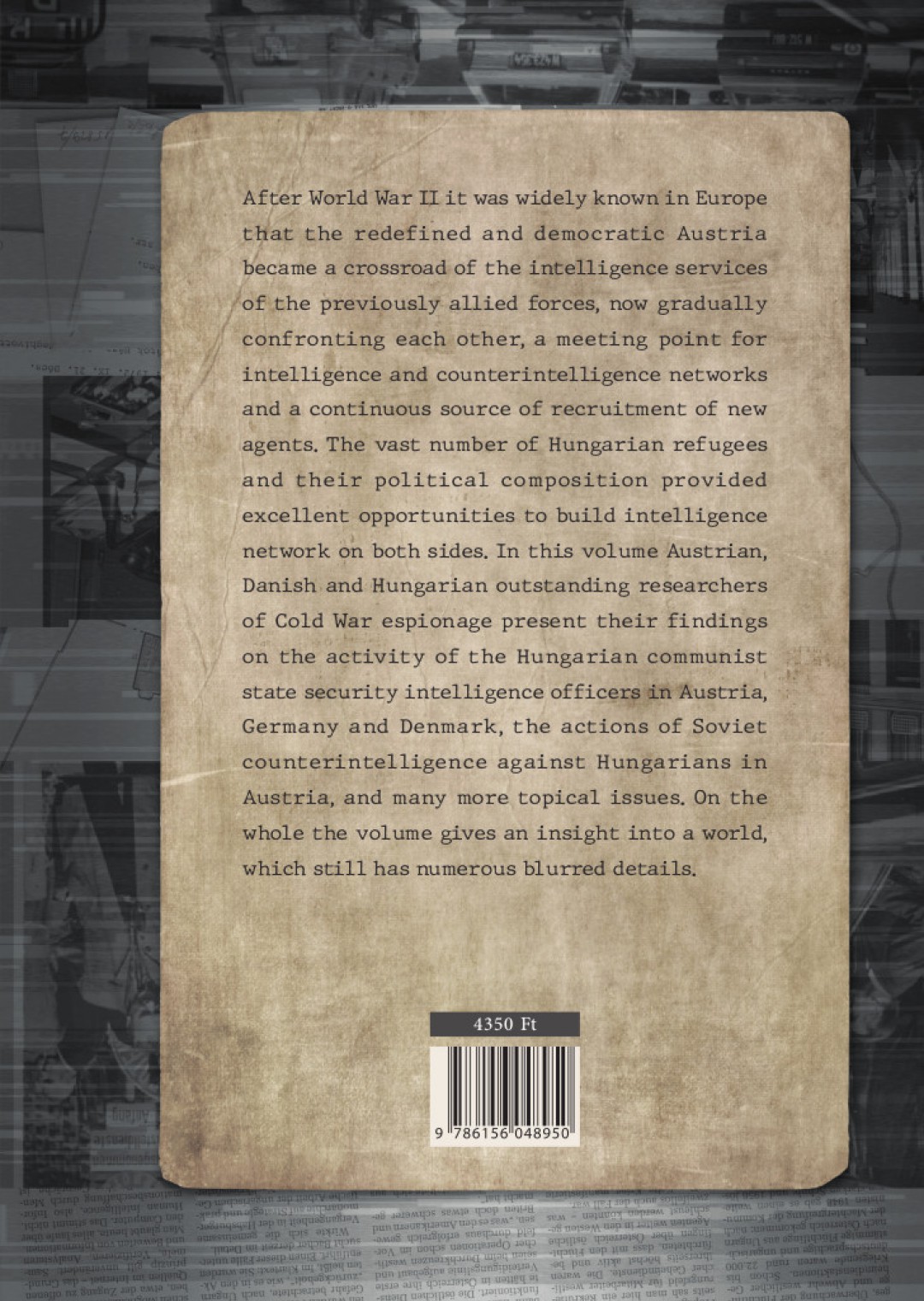 A Frontline of Espionage

After World War II it was widely known in Europe that the redefined and democratic Austria became a crossroad of the intelligence services of the previously allied forces, now gradually confronting each other, a meeting point for intelligence and counterintelligence networks and a continuous source of recruitment of new agents. The vast number of Hungarian refugees and their political composition provided excellent opportunities to build intelligence network on both sides. In this volume Austrian, Danish and Hungarian outstanding researchers of Cold War espionage present their findings on the activity of the Hungarian communist state security intelligence officers in Austria, Germany and Denmark, the actions of Soviet counterintelligence against Hungarians in Austria, and many more topical issues. On the whole the volume gives an insight into a world, which still has numerous blurred details.