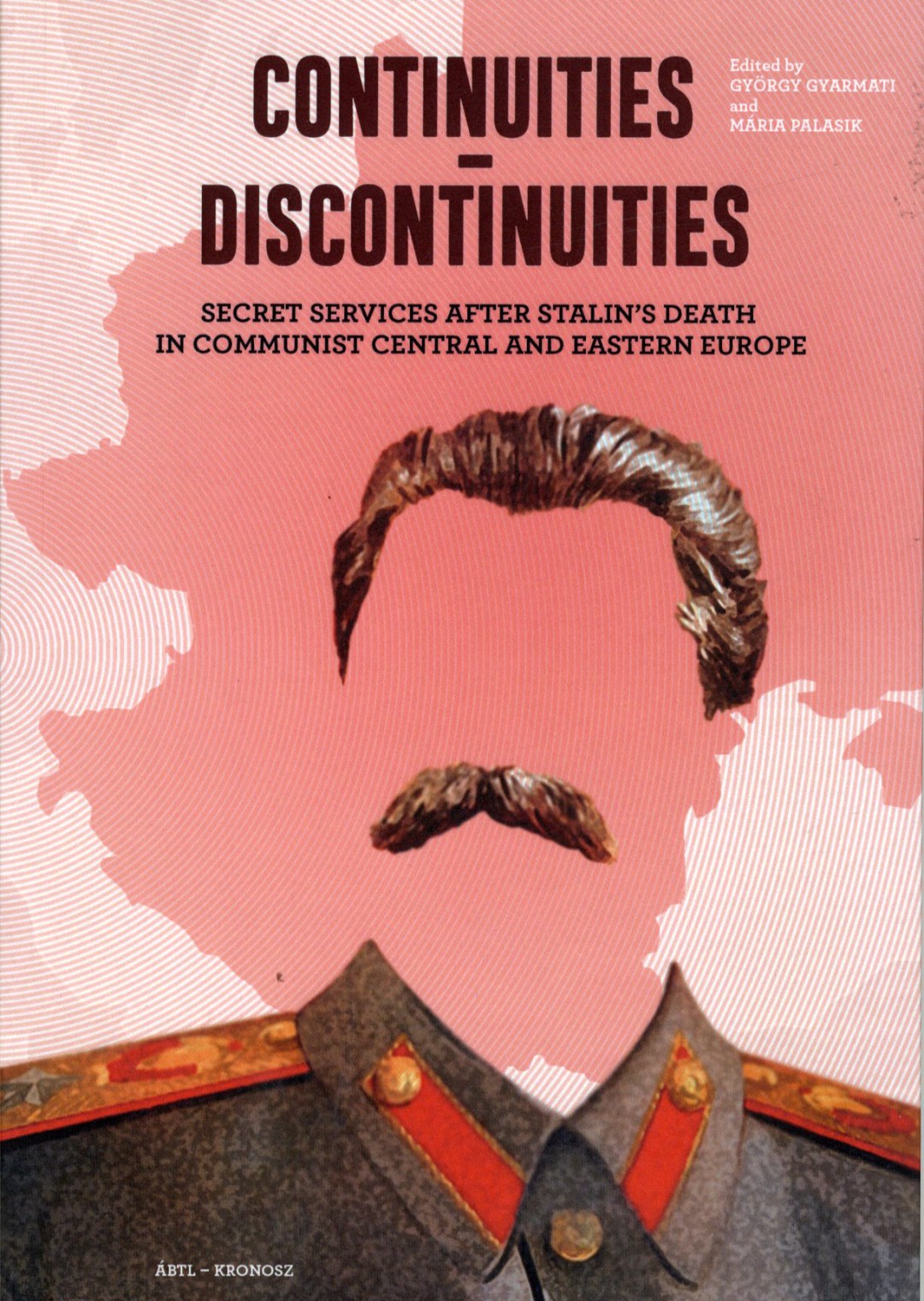 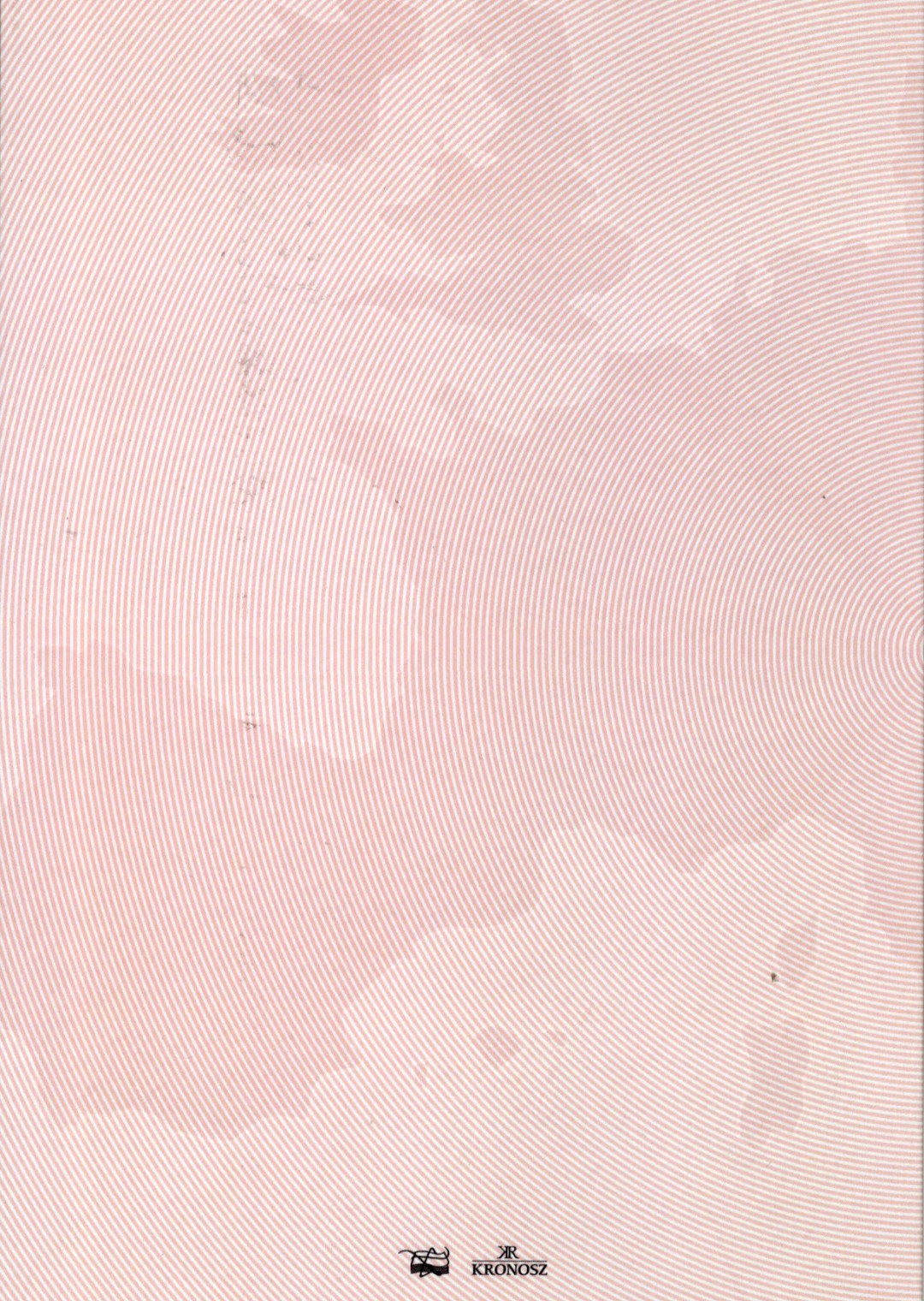 The studies of this volume grant a glimpse into the metamorphosis of the secret services of the various Central Eastern European satellite states after Stalin's death. While each study touches upon the low-key corrective measures leveled at the Party and state leadership apparatuses of their respective countries, they largely focus on the unfolding process of the reorganization(s) of the secret services, and the reprogramming of their "positions of power" within the system. With regard to the general situation of the satellite states towards the end of Stalinism, studies dedicated to the contemporary German Democratic Republic, Czechoslovakia, Poland, Bulgaria and Hungary show a strong convergence on two major points. One was that the economy and all public services relying on redistribution were on the verge of collapsing; and the other was their remarkably similar assessments of the reorganization of the secret services, which had gained too much power under Stalinism, even over
the ruling communist party. Regarding the post-Stalinist period and the de-Stalinization process, the studies also discuss the responses of the state security bodies across the Soviet Bloc, as well as the organizational and methodological changes implemented in accordance
with how the political leadership of a given country "reacted to" the modified policies and "gearshifts" of Soviet party leadership. With Stalin's death, the relative diversity within the Soviet Bloc also became more and more apparent as each satellite state attempted to adjust the socialist system to its own national character, and this volume explores how that diversity can be traced and captured in the history of the Central Eastern European secret services.